When the Uk’s second female Prime Minister, Theresa May, entered Downing Street she stated that the UK could become the “world’s greatest meritocracy”. By definition this is a place where work is rewarded and nothing else; a place where who you know or who you are does not affect your career.

Many people claim that in the West, though there is not a perfectly meritocratic system, it is close to being one. They acknowledge past prejudice, sexism and racism but emphasise that we have moved on. Women make up 46.5% of the workplace. So is there still a problem?

What do women feel?

Many women feel like they are taken less seriously when in positions of power and are judged by different standards to get to those positions in the first place. They feel traits that are reward in men such as assertiveness are punished in women who may instead be labeled bossy.  In positions of power they are unable to garner the same obedience and are therefore restricted in the job which can further stifle advancement.

Is there a different standard?

Well in some areas this is definitely true. In male dominated fields like the tech industry its been found that during appraisals women are criticised for different things than their male counterparts. If fact, one study found that 66% of women received feedback relating to their personality compared to just 1% of men.

Once women are in power are they treated differently?

One study looking at female loan managers and customer compliance investigated this. It found that female managers are less likely to be taken seriously and obeyed when compared to a male colleague. The study also found that any person in a role perceived to be for females is taken less seriously. Therefore women are at a disadvantage in all roles but so are men if they work in a job that is seen as feminine.

How to get to a true meritocracy

The existence of implicit gender biases is by definition hard to identify but these biases should be sought out and challenged in any country close to being a meritocracy. Organisations should work hard to educate their workforce to be aware of their own bias and to challenge others when it seems stereotypes are present in their thinking. An open culture aware of the tendencies of individuals to hold implicit bias will lead to a fairer situation for everyone. This would be vastly superior to a blind insistence that we live in a meritocracy. 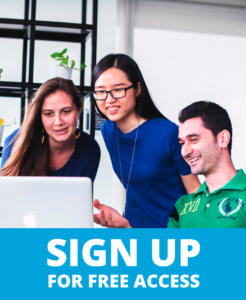 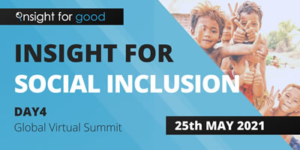 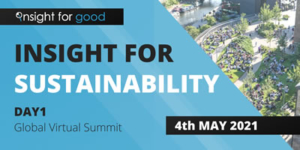 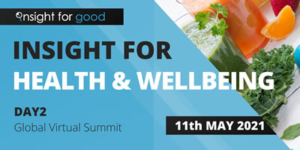 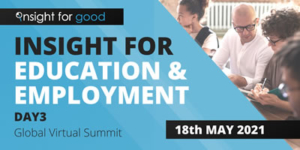 The benefits of benefits

Male friendship and risks of loneliness
Scroll to top